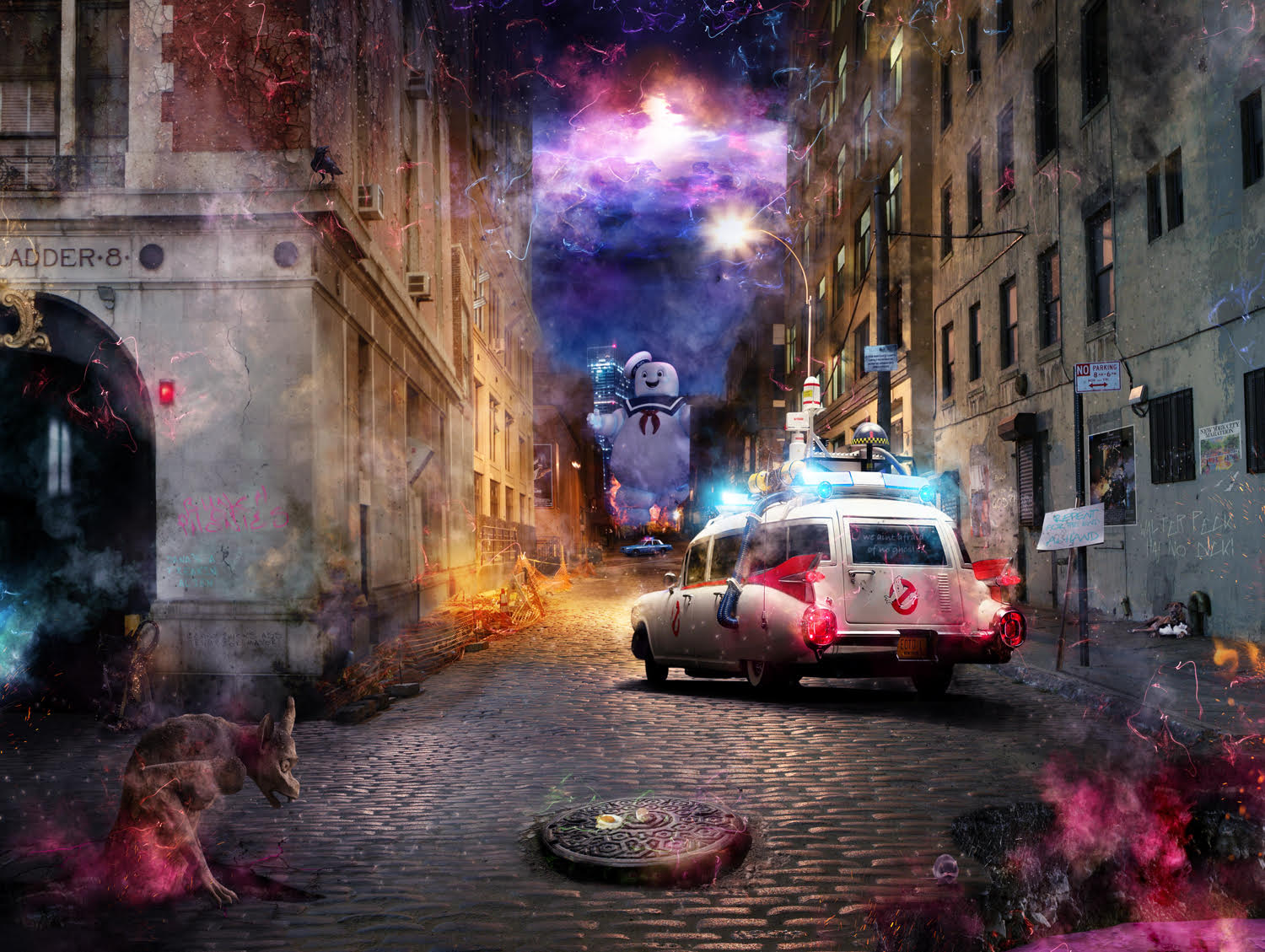 Limited Edition print based on the film Ghostbusters.

Be the first to review “Saving The Day (Ghostbusters)” Cancel reply

© Copyright Images in frames 2019. All rights reserved.
Cookies To make this site work properly, we sometimes place small data files called cookies on your device. Most big websites do this too.
Accept
Read more