OUTAHERE (Back To The Future) 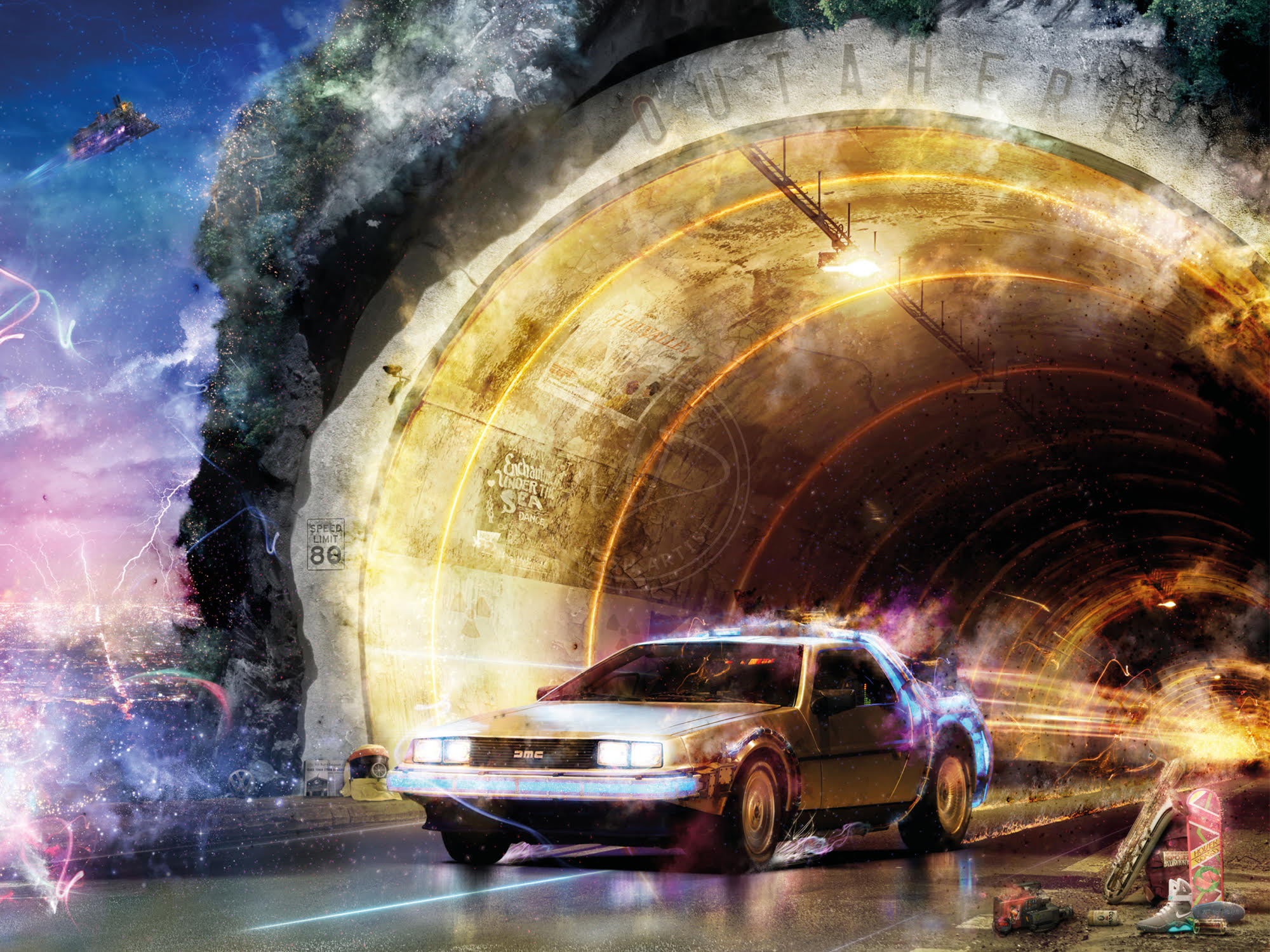 OUTAHERE (Back To The Future)
by Mark Davies

Limited Edition print based on the film Back To The Future.