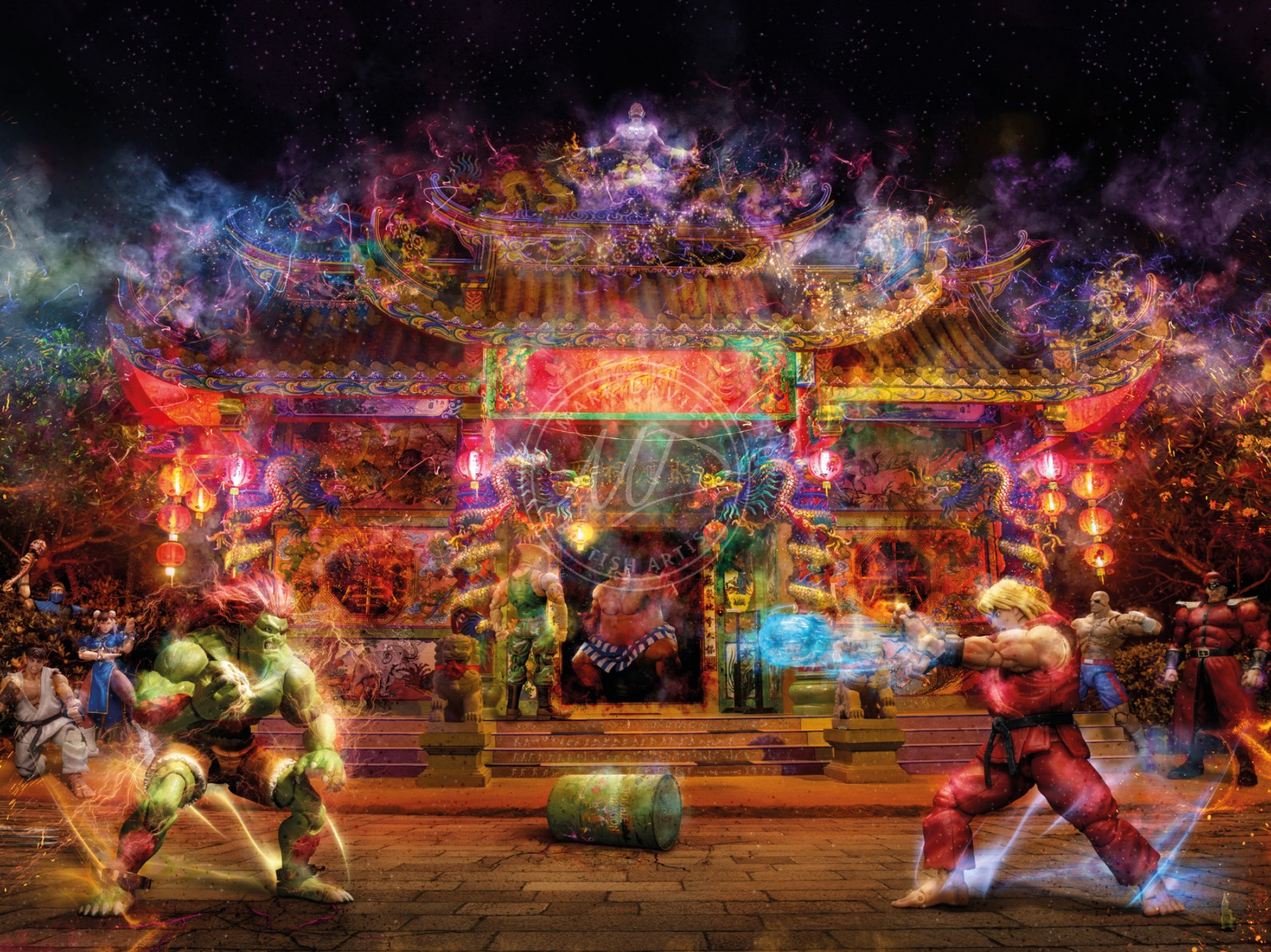 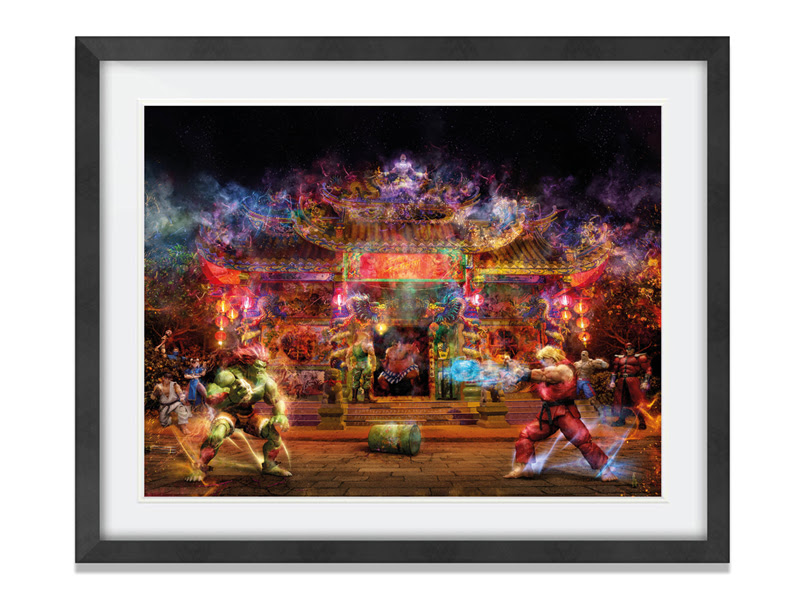 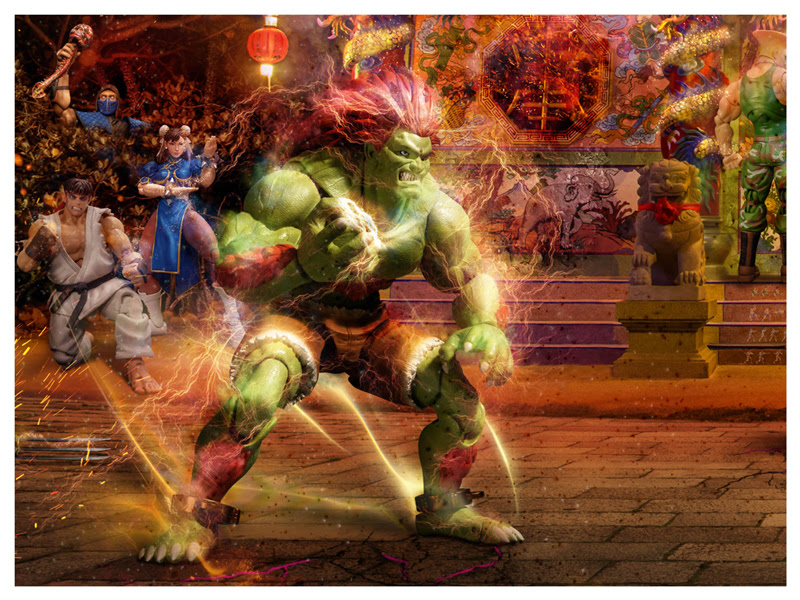 I have and always will be absolutely shit at ‘Streetfighter 2’, I took so many beatings. I studied the small print to try and master the moves but my tactic just resorted to pressing every button I could as quickly as I could. My favourite was always Blanca, what a beast! I loved Dhalsim – he was like a double-hard Inspector Gadget. I despised Ken, arrogant as hell but he could do the ‘Hadouken’ like no other, so he had to take on Blanca one more time, oh and his crisp red outfit complemented my beast’s mane so the stage was set. FIGHT!

My brother had a NES, I was useless at ‘Duck Hunt’ so I stuck to ‘Paperboy’ on the Amiga. My mate John had a SNES and ‘Streetfighter 2’, he was great at it – why was I so bloody useless? I loved the game, a million miles away from ‘Potty Pigeon’! I think I did improve, slightly but would always get slapped down by the fatty in the nappy or my head kicked off by a screeching girl.

Yet ignoring my pitiful displays my memories I take from this game far outweigh the embarrassment and I loved creating this piece. Has it made me want to get back involved with the game? Yes. Will I be any better now we have the use of the internet ‘how to’ videos? No chance! It has made me think back to quality time with quality life-long mates who I know more than ever that I need to make time to see them more, different world, new battles, same characters.

The original plan for this was to create a really gritty market scene and have the characters fighting amongst it but after seeing the vibrancy of the ‘Masters Of The Universe’ piece I changed direction and chose to use a backdrop of a stunning temple where the full spectrum of colours could be embraced and amplified. So, what you see is actually brutal yet beautiful, something that I have often embraced in darker pieces where we consider the negative as an art form and a thing of beauty through striving to master ones’ skill.

I also always intended to overlay the scene with gameplay screen details such as the ‘life bar’ and scores but I decided against this once I saw how intense and real the scene had become and it really felt like you were stood there watching the fight unfold rather than simply playing a game. This is the very quality that I hoped to achieve where you are using every bit of your imagination to really live the moment. I am so pleased with the end result that it has 100% created the platform for exciting developments… Round Two!

Be the first to review “Hadouken!” Cancel reply