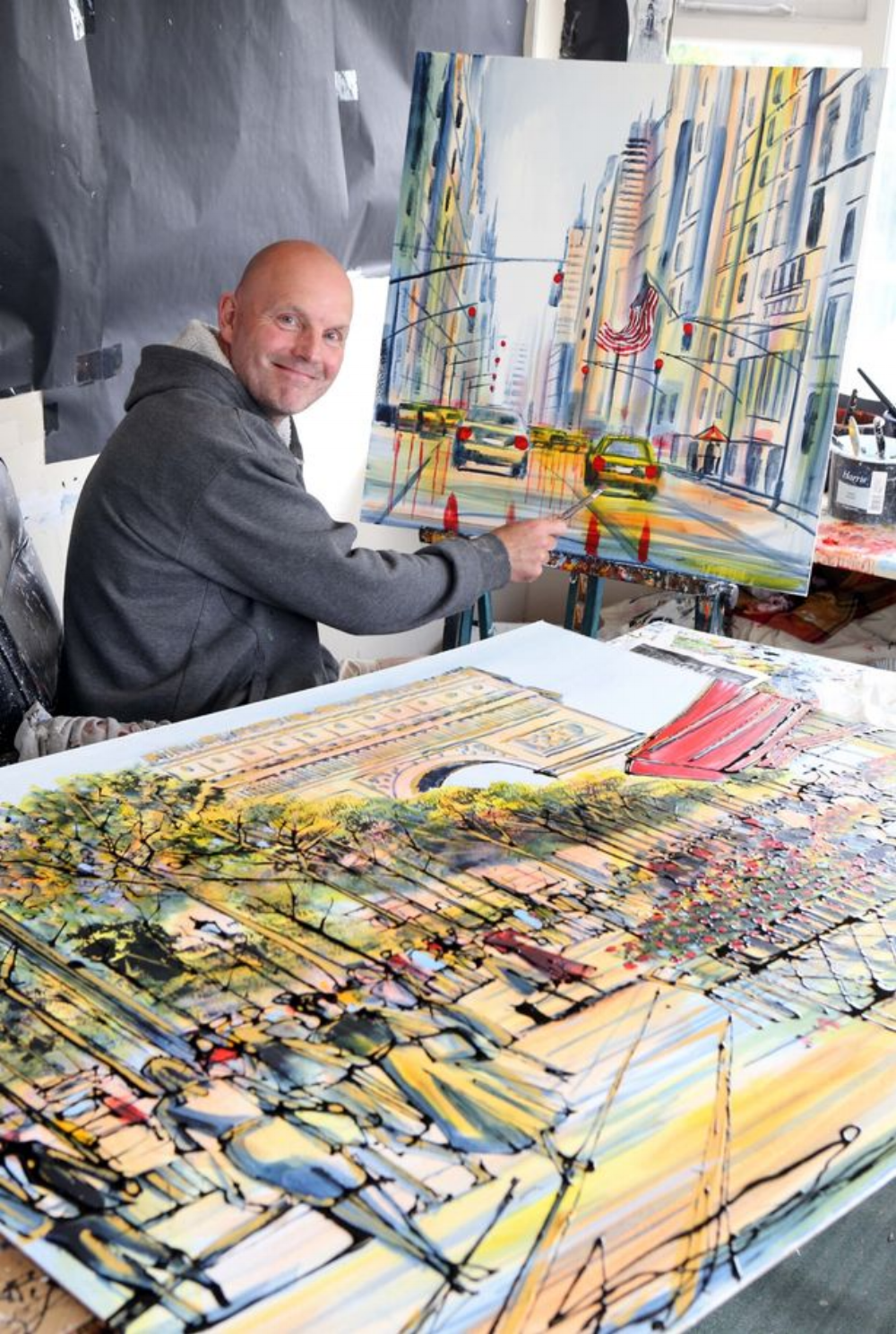 Growing up in West Yorkshire, Nigel Cooke initially opted to join the merchant navy after school. Before he became a full-time artist, he served in a number of jobs. He inherited easel and paints from his grandfather, an amateur painter, after his death. Though he never studied art at school, he decided to try his luck with art owing to his inheritance.

Cooke enjoyed immediate success as his first painting was sold at the age of 14. This was followed by his

joining the Butlins as their entertainer back in 1992.

Later in life, he held caricature concessions at various places in Manchester. According to Cooke, he completed more than 50,000 caricatures from live settings. He has served a company based in Hong Kong as a character designer. He has been a member of National Caricature Network in the USA since 1996.