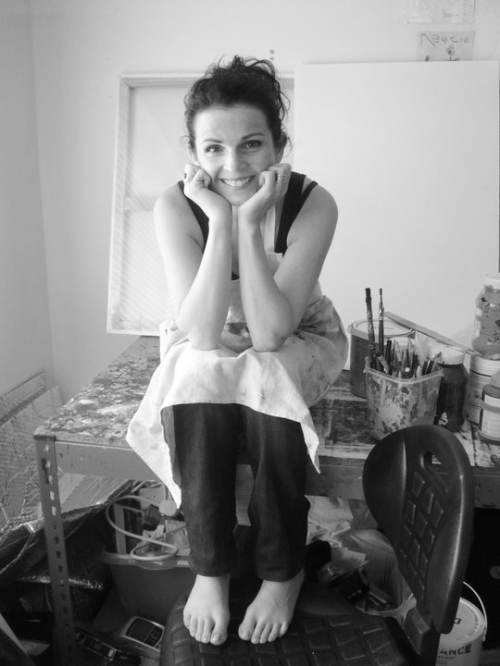 Initially there was nothing to suggest that Kealey Framer would rise to fame. She was merely an artist who had learned the skills herself. It was after her second son’s birth that she left the corporate world and focused on art. She made a start with large scale canvas on which she depicted abstract images with a swirling style. She was successful on the first show because she had the ability to recognize what fuelled people’s imagination. It allowed her to

make use of the right mix of designs and colors.

Farmer has recently stated that her love for exquisite things have helped her naturally to ignite her works. She loves colours and reflections and aims to captivate people through her works.