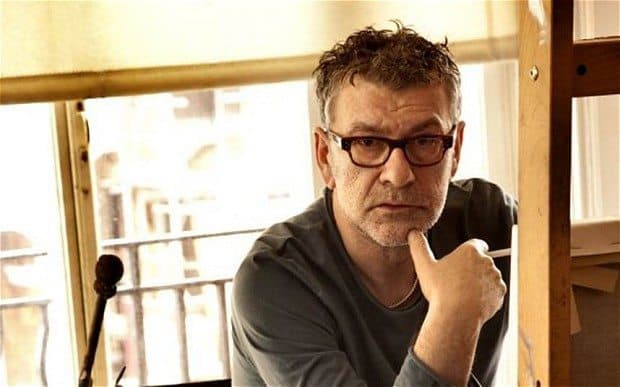 Jack Vettriano discovered his talent for art in a very bizarre manner. Born in 1951 in Scotland, there was nothing in his early life to suggest that he would rise to the rank of a professional artist. He left school at sixteen to become a mining engineer. However, things changed for him at the age of 21 as a girlfriend gifted him a set of paints. It was then when he began to spend his spare time on painting.

had two of his paintings sold on the very first day after he submitted them to the Royal Scottish Academy’s annual exhibition. His professional career as an artist began from the next year when his three paintings were accepted at the London’s Royal Academy.

With sell-out exhibitions of Vettriano’s work in London, Hong Kong, New York and Edinburgh, his major price came in 2004 when his best painting was sold for £750,000.