The leading art gallery and picture framer in East London 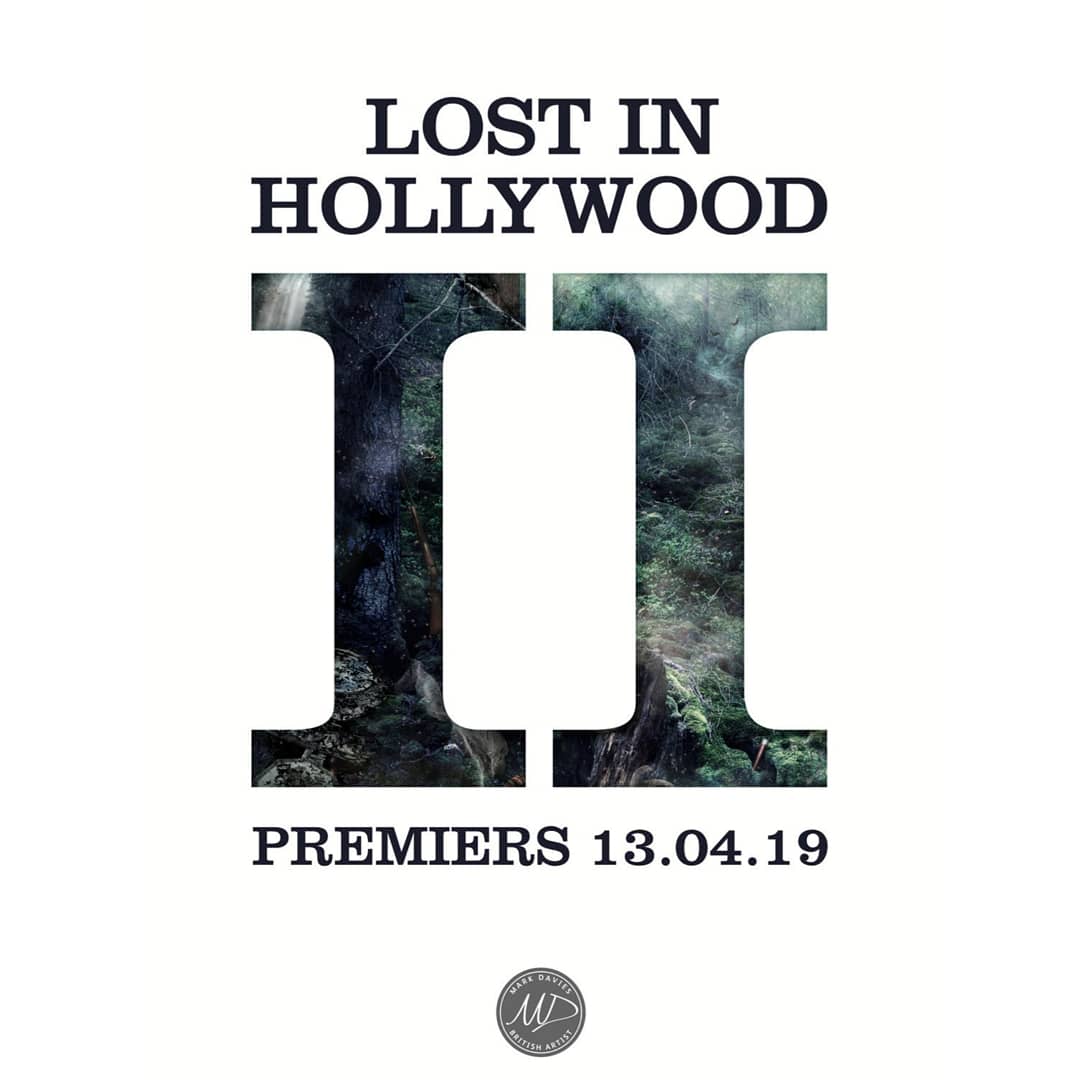 On April 13th, British mixed-media artist Mark Davies releases the keenly awaited sequel to his 2016 blockbuster ‘Lost in Hollywood’ collection that proved such a hit both in the UK and overseas.

We’re SO excited to have Mark back in our gallery for the premiere of his latest collection of artwork and it’s set to be a BIG one!

A total of 8 stunning images will be released with Mark interpreting iconic films in his signature style that pull on the heart strings and embrace nostalgia and the memories that we hold from our younger years. This incredible collection is designed to entertain and embrace everything that we love about each film, encouraging interaction as you seek out the hidden details within each scene.

‘Lost in Hollywood 2’ features complementing follow ups to films such as ‘Back To The Future’, ‘Ghostbusters’ and ‘Rocky’ to fit perfectly with his iconic 2016 pieces whilst a number of much-requested new films make their debut. Perfectly curated over a long period of time this exciting body of work has something for everyone, for those who want to page homage to their ultimate favourite movie or those who want to kick-start a brand-new collection or build on the one that they already have. 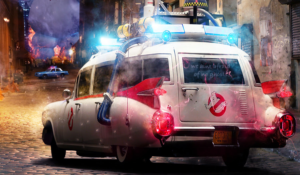